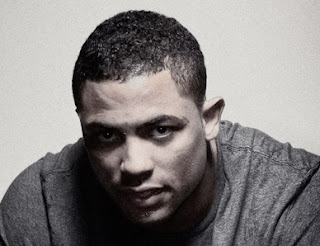 Following Delon Armitage's suspension from rugby this week for a fourth time in 11 months, his rap sheet for 2011 now reads as follows:

Armitage is fast becoming something of a recidivist clearly suspensions have little effect as a deterrent. Perhaps it’s time to start hitting him where it hurts – in the pocket.
Posted by Total Flanker at 11:10

I hear the RFU are good at handing out fines - but wait, he's not done anything serious enough like kissing an old friend - there you go then suspensions it will have to continue to be

Apparently physical assault isn't as serious as doing the dirty on your partner while out on tour. How messed up are the RFU's principles?

@ Live Rugby Commentary:
Or NOT doing the dirty on your partner, except in the warped fantasist minds of some grubby tabloid hacks.

Or being the victim of "entirely false" allegations (Rob Andrew's words).