Best wishes to London Irish and Scotland centre Joe Ansbro who has suffered a broken neck while playing in a pre-season match against Munster.

Ansbro apparently has a triple fracture of the C1 vertebrae at the top of his spine - the good news, however, is that there seems to be no nerve damage.

No idea what the long term prognosis might be - it appears he could be back playing in 3 months but the main thing is that he recovers to lead an active life - rugby can wait.
Posted by Total Flanker at 12:28 No comments: Links to this post

Back after 2 weeks of 40 degree heat in Turkey and welcomed by cold drizzle at Luton Airport at 1.30 this morning - SO glad to be home!

Did I miss much? Apparently not, other than another (surprise, surprise) injury to the Artist Formerly Known as Gavin Church, a promising start by the Argentinians to the tournament formerly known as the Tri-Nations and the apparent sacking of Northampton hooker Brett Sharman following an alleged racist tweet on Twitter about British Olympic hero, Mo Farah. What a prat (that's Sharman, not Farah!).

I have to admit I'm still buzzing 2 weeks after the Olympics and very much looking forward to the imminent Paralympics in London. There's a most definite feelgood factor in British sport from which rugby in these parts can benefit - and I'm hoping in particular that the RFU can take a long hard look at the likes of British Rowing and British Cycling and realise that it is possible to produce consistent and sustainable excellence (and not only in sitting down sports).
Posted by Total Flanker at 16:47 1 comment: Links to this post

I've been to a number of sporting stadia in my many years on this earth but:
Rio in 4 years? You betcha! 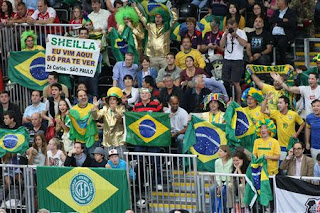 (Time now to sign off for 2 weeks while I and the rest of Flanker clan recover from Olympics-fatigue in the sun and heat of Dalyan in Turkey...)

Email ThisBlogThis!Share to TwitterShare to FacebookShare to Pinterest
Labels: Olympics

The mystery of all the empty seats at the Olympic Games has been solved. 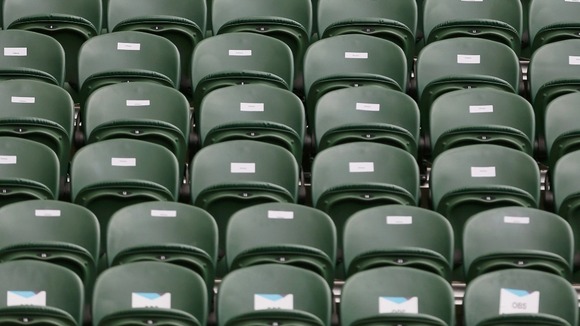 Apparently the seats were reserved for Australian gold medal winners.


Posted by Total Flanker at 23:19 2 comments: Links to this post

Email ThisBlogThis!Share to TwitterShare to FacebookShare to Pinterest
Labels: Olympics

An homage to Sir Bradley Wiggins... 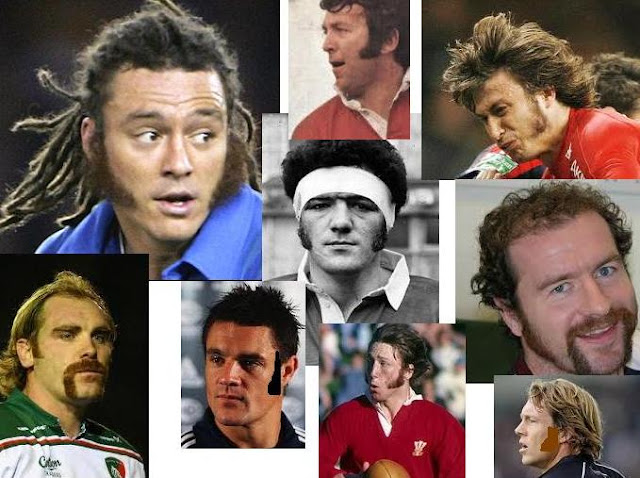 Posted by Total Flanker at 13:18 No comments: Links to this post