The eagle-eyed amongst you will have noticed a lack of updates about the progress of yours truly on the Touch Rugby fields of Buckinghamshire this summer and may have assumed that my silence was a consequence of poor performances and disappointing results.

This week saw the mighty Billy Who? approach the last game of the season having played 7, won 5, drawn 1 and lost 1 – needing only a draw with Chairman’s Choice to secure a second successive league title – and the fact that our opposition could also  take the title with a win meant that it was very much a “winner takes all” encounter.

It was a desperately tight affair – we started very well but then tried to play too much “Rugby” and not enough “Touch” whilst our opposition – boosted by the arrival of several young, fit and quick ringers from another team and (it must be said) some erratic refereeing decisions – stuck to the basics much better than we did and clawed their way back into the game. 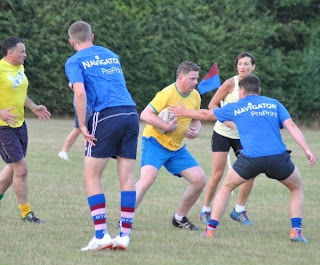 With a minute or so to go, and 6-7 down, we secured possession and it looked like a late escape might be on the cards but basic errors let us down and we had to concede that on the night (and consequently the season) we were second best.

As seasons go, 2013 (my 8th) might best be described as enjoyable but frustrating. As a team we only really hit the heights of previous years occasionally – suffering from changing personnel each week and often simply having too many players to ensure any kind of continuity. On a personal level I felt I contributed very little this year other than 100% attendance – largely due to an embarrassingly disgraceful lack of fitness on my part.

If I do play next year (and over a beer or two afterwards plans for 2014 were already being discussed) then the simple fact is that I must turn up in better shape. I can feel yet another fitness campaign coming on…
Posted by Total Flanker at 21:01 1 comment: Links to this post

News this week that Madagascar have kept their Rugby World Cup 2015 dream alive by defeating Uganda 48-32 to retain their place in the top division of the Confederation Africaine de Rugby.

Not entirely sure how it works but apparently this means that Madagascar are now only two matches away from a place at England 2015.

Although still highly unlikely, it would be fantastic to see Madagascar qualify as they have a reputation for open, attractive rugby... 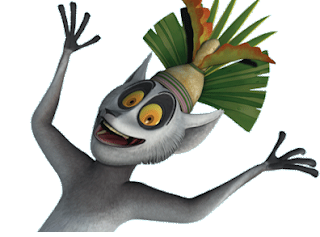 Posted by Total Flanker at 22:27 No comments: Links to this post

...it's just Munster, Ireland and Lions legend Paul O'Connell, that's who - pictured on his recent stag do in in Lahnich, County Clare.

And apparently he's an Everton supporter :)

Posted by Total Flanker at 21:10 No comments: Links to this post

... it was only a matter of time before the artist formerly known as Gavin Church was twatted by one of his Bath team mates.

The fact that he is alleged to have been knocked out cold by a punch from a yet un-named colleague (rumoured to be Carl Fearns - I couldn't possibly comment) during a night out at the Pig and Fiddle in Bath some 2 months before he has actually played for the club is pretty good even by Henson's spectacularly high standards.

Not that I'm rushing to judgement or anything...
Posted by Total Flanker at 18:51 No comments: Links to this post

Out for the count 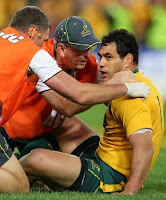 I have to say I was somewhat gobsmacked on Saturday when Wallaby flanker George Smith returned to the fray against the Lions some 5 minutes or so after having been poleaxed in a clash of heads with the Lions hooker Richard “Fat Robbie Savage” Hibbard.

Smith’s legs had clearly gone after the collision – if it was boxing the referee would certainly have stopped the fight for safety reasons – but it appears that he was deemed fine to continue by the medics having “passed the concussion tests.”

The question is this - how hard can these tests be?

It used to be the case that anyone concussed had to take a mandatory 3 week break from the game – an eminently sensible practice given that effectively what has happened is that a player has suffered a neurological injury. Then the protocol was changed to a week – still way too short in my experience (and I’ve been reasonably seriously concussed a couple of times) - but enough, apparently, to allow sufficient neurological tests to be conducted.

I was surprised, therefore, to learn that rugby now operates a “5-minute rule” – where medics are allowed to test a player for an entire 5 minutes to check if he is ok to carry on playing. Apparently the player only has to stand up straight without falling over and pass a basic memory test.

5 minutes. Is someone seriously trying to tell me that standing up and remembering your name is sufficient to convince a medic that you have not suffered a possibly serious brain injury?

If this lunacy continues someone, somewhere is going to die or suffer permanent brain damage.

I trust the IRB have checked their insurance cover.
Posted by Total Flanker at 18:54 3 comments: Links to this post

Worth a mention that women’s rugby is about to reach something of a milestone this weekend.
The 1000th women's international rugby match will be played on Saturday 13th July.
And, rather fittingly, the match happens to be between the world's top two women's teams as New Zealand's Black Ferns take on England in Auckland in the first of 3 Tests.
Here's to the next thousand...
Posted by Total Flanker at 23:01 No comments: Links to this post

It would be incredibly churlish of me not to congratulate Warren Gatland and his team on the comprehensive thumping of the Aussies in the 3rd Test on Saturday. The Lions simply dismantled the Aussie challenge upfront and reaped the rewards. 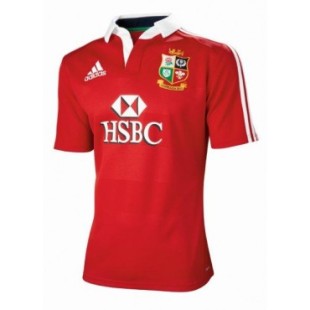 Given that it had been such a tight series until Sydney no one, but no one, had envisaged such a thrashing - the Lions saved their best performance until last and were deserved series winners.

And yet, and yet...now that the dust has settled and all the hysterical back slapping and indulgent self-congratulation has died down a little, there remains (at least for me) something that was not quite right with this tour, something that does not quite chime with the general mood of triumphalism which accompanied the series win, something that made it difficult for me (and perhaps a few other non-Welshmen), to engage fully with this Lions tour.

As a long time supporter of the Lions since way back in 1980 the only other time I had a similar feeling was during Sir Clive's misguided attempt at leading a bloated Lions tour party overloaded with Englishmen to New Zealand in 2005. I'm referring, of course, to the question of selection.

Yes, that old chestnut. Much was made last week of the general whohar around the dropping of BOD from the final Test team against the Aussies. As it goes I thought that the selection of JD2 ahead of the anointed one was a fair shout. But here's the thing ... I would have had no beef whatsoever with the number of Welshmen in the Lions squad or indeed the starting XV in the final Test had someone like Ian McGeechan made the call. The problem for me was not with the players selected but the fact that they were selected by the incumbent Welsh head coach and his assistant.

Of course the selections worked, the Welsh boys went out, played Warrenball incredibly well and got the result - the means justified the end..

Rightly or wrongly, however, much like with Woodward in 2005, it's difficult to escape the whiff of parochialism. After all, aside from the Australian Rugby Union (who are seriously quids in) the main beneficiary of this tour was Warren Gatland who was able to lead the vast majority of his Welsh team through a tough international series that can only benefit his preparations for the 2015 World Cup.

Work 'til you're musclebound

As an aside from events down under, former Munster and Ireland hooker Jerry Flannery has, it appears, landed a work placement at wendyball Premier League club Arsenal as a strength and conditioning coach.

Flannery started his new role this week and has already achieved remarkable results, as Arsenal midfielder Jack Wilshire will testify: 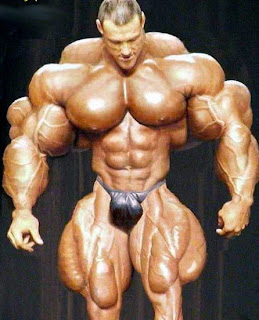 Posted by Total Flanker at 19:08 No comments: Links to this post 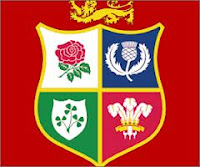 And so it came to pass. It’s finally happened. Warren Gatland has decided to go with “Augmented Wales” for the final test against the Aussies.


It could have been worse. Apparently Bryn Terfel, Tom Jones, Rob Brydon, Shirley Bassey and H from Steps all failed late fitness tests.
Conspiracy theorists might say that Gatland has one eye on the 2015 World Cup. I couldn’t possibly comment.
Posted by Total Flanker at 07:11 3 comments: Links to this post

There have been a number of creative spoofs emerging from the George North/Israel Folau pick-up-and-dump incident on Saturday but this has to be my favourite: 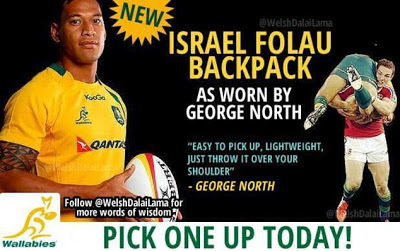 Big hand to @WelshDalaiLama for this one :)
Posted by Total Flanker at 18:46 No comments: Links to this post