Apologies for recent radio silence. A new job has been taking up most of my focus – well, that and the fact that I’ve also been buying a new house.  New job, new house, but you’ll be relieved to hear that I’ve kept the same wife (although Mrs F might not agree).

I know what you’re thinking: “I wonder how TF’s touch rugby season is going?” The simple answer is that it hasn’t – sciatica cutting me down in my prime during the first league match 3 weeks ago. My team – enigmatically entitled Dave’s Dad’s Dog’s Dead – have really missed me. They remain unbeaten.

Meanwhile it is beginning to look like anyone who fancies a game for England in New Zealand in a couple of weeks merely needs to turn up with their boots. With Farrell, Myler and now (probably) Ford all missing from the first Test we may yet see the return of the prodigal Danny Cipriani. Who’d a thunk it?

Speaking of prodigal sons, even Gavin Henson has been making the headlines recently for rugby reasons, being selected for the Welsh trial match. Whether his form for the Bath 2nd XV strictly merited his selection or whether Warren Gatland picked him purely so that he could have a fight with Premier Rugby is a moot point, but Bath duly obliged by refusing to release Henson for the fixture – precisely what Gatland knew would happen.

Speaking of out of control egos, I have to say that those promoting the return of Chris Ashton to national colours (you know who you are) need to have a serious word with themselves. Not only is that stupid swallow dive still in evidence, but shouting at Nick Evans to try to put him off while taking a kick at goal during last week’s Premiership semi final was beyond contempt. Twonk. 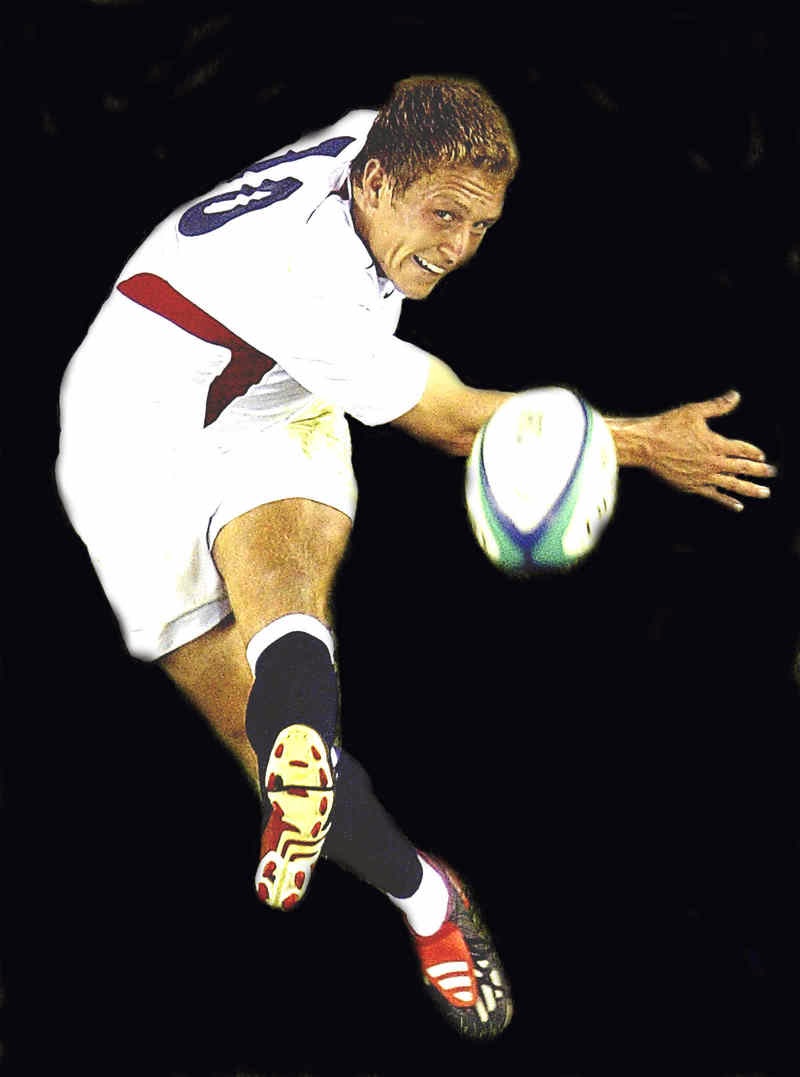 Finally, congrats go out to Jonny Wilkinson on his display in his last ever game on British soil. Another immaculate kicking performance from Jonny in the Heineken Cup final saw him lead Toulon to victory once again and leave Sarries knowing just how far short they are.
Posted by Total Flanker at 23:15 No comments: Links to this post

I'm a bit tardy on this one, but below is the moment a disgruntled parent lost the plot when his son's team were on the end of a hammering… 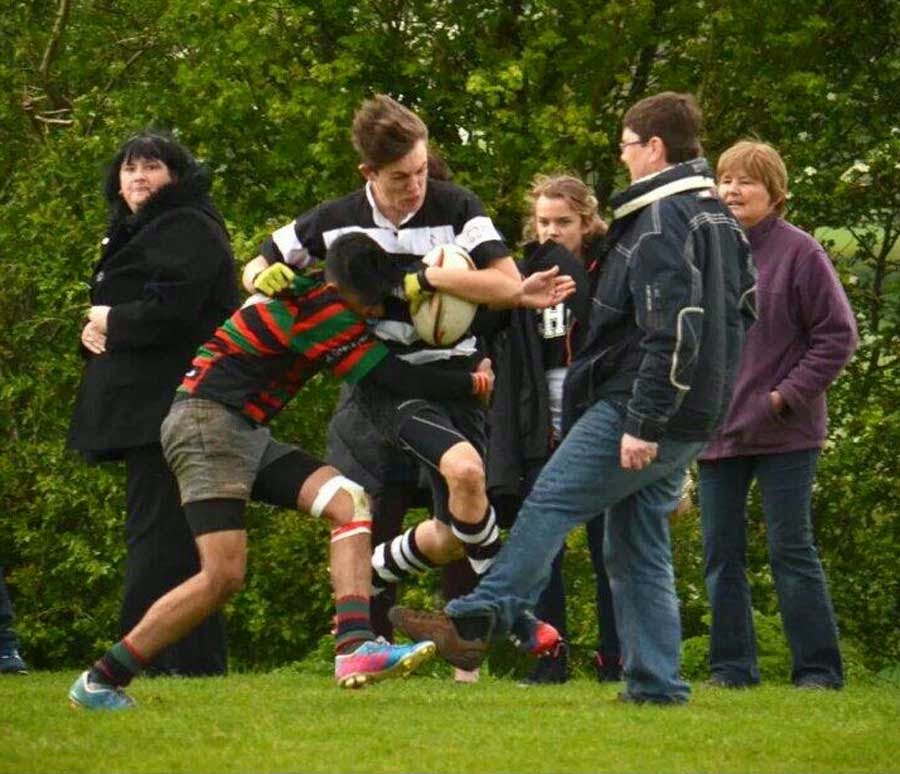 The incident happened 10 minutes from the end of a Hertfordshire Under 16s Cup match with Fullerians being well beaten by their Royston counterparts. The parent in question, who had obviously had enough, stepped onto the field and tripped the Royston winger to prevent the player inflicting further misery on his son's team.

Unsurprisngly the offender was sent off by the referee, has since been banned by the Fullerians club and in time honoured fashion the Fullerians President has confirmed:

"We have had a committee meeting since and will have further meetings."