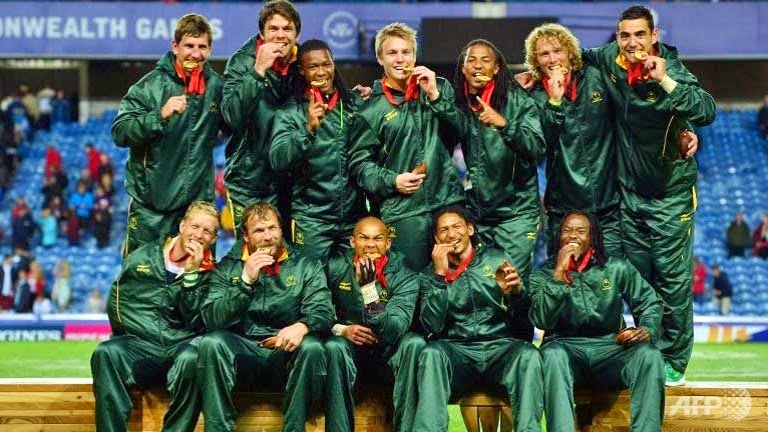 I thought South Africa were good value for their victory over New Zealand in the final of the Commonwealth Games Sevens last week.

It's just possible that I may have previously mentioned this, but it must be said that I'm not exactly Sevens' biggest fan. Don't get me wrong, it's often a bloody good day out (as the attendances would verify), but as a game I'm afraid it leaves me cold.

I absolutely HATED playing it - way too much running about with nowhere to hide - and would always re-discover that annual mystery ankle ailment and make myself scarce as Sevens season approached.

Not only that, but I've never really enjoyed watching Sevens either. Yes, watching it live with a couple of beers can be good fun but as a TV spectacle it simply does nothing for me. Frankly the netball was more exciting.

Posted by Total Flanker at 07:17 2 comments: Links to this post 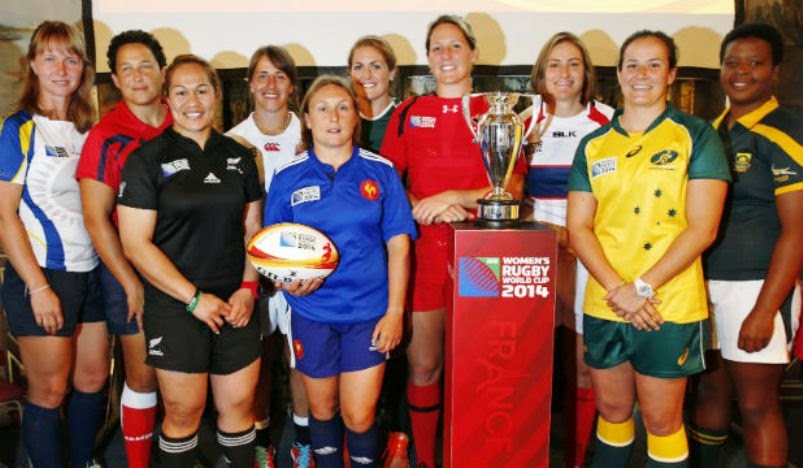 Time to break radio silence (has it really been THAT long?) to wish England's women all the best in the Women's Rugby World Cup in France, especially Chesham coaches Rocky Clark and Kat Merchant.

Great start by England on Friday last week against Samoa and here's hoping they can one better than the last 3 World Cups where they have finished second to the New Zealand Black Ferns.

Posted by Total Flanker at 13:58 3 comments: Links to this post