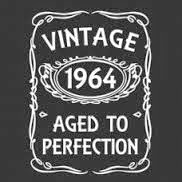 It's taken something pretty extreme to wake me out of my recent bout of blogging lethargy and that something is I'm afraid to say, turning 50.

Yes, today I rack up my half century. I feel quite ill. No, seriously, I feel crap - no doubt partly to do with slightly over-indulging last night as well as the beginnings of a flu bug that's doing the rounds. Welcome to the rest of my life.

My hypochondriac tendencies aside, time to catch up on a few bits and pieces going on in the world of rugby…

I see that yet another England kit is on the market - the major innovation being to move the rose to the centre of the shirt (genius) as well as the crassly unauthorised use of the Victoria Cross emblem. A red (sorry, crimson) change kit will also make an appearance this autumn. It seems that a new England kit launch is now to be an annual event. How nice. 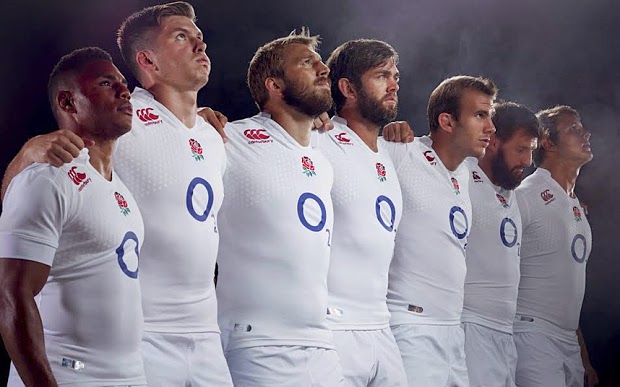 Meanwhile I also see that there's been further discussion recently about "plastic Englishmen" with the talk being that Sarries' Australian prop, Kieran Longbottom, has declared availability for England on the grounds that his granny is English. Whether or not he is legitimately qualified, however, is hardly the question. The words Australian and prop ought to be enough to decide his fate.

Clearly further thought does need to be given to international eligibility criteria though, with England's Steffon Armitage having been named in an initial 74 man French squad on grounds that I utterly fail to understand but which involve, I think, a loophole in the regulations which have something to with Sevens and the possession of a French passport.

Finally, somewhat belated congratulations must go to the England Women's team, not only for their victory in the Women's Rugby World Cup but also for the award of professional contracts to a number of them. It is a significant step forward, although the fact that professionalism is limited to Sevens players is slightly perturbing. No only is it a slap in the face for certain stalwarts of the England team who perhaps aren't of the quick and nimble persuasion, it also sends out entirely the wrong the message to youngsters coming through - i.e. if you're a big strong lass who likes scrummaging then forget it.

That's all from me for now. Time for a lie down.