A question of acceptability 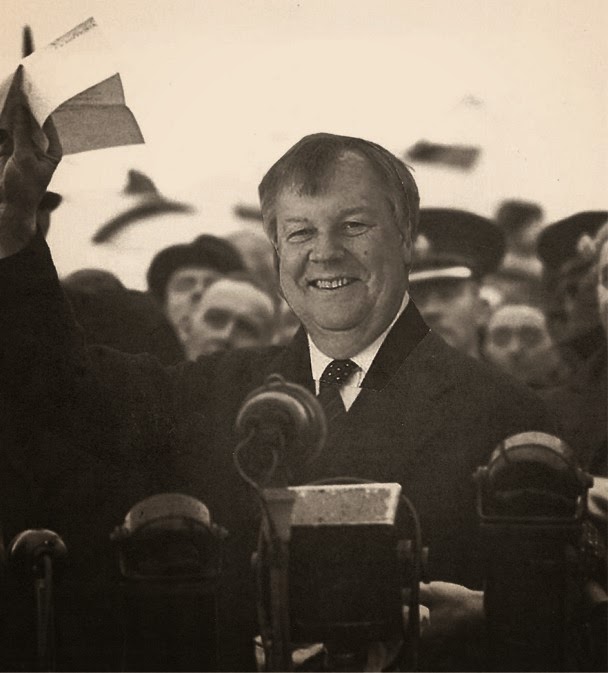 Comments by the RFU CEO, Ian Ritchie, this week that England “finishing second for the fourth time in as many years is not acceptable" are not only a tad harsh on the England team, they are also more than a little disrespectful to the championship as a whole.

England actually have an identical record over each of the last 5 Six Nations tournaments, in that each year they have played 5, won 4 and lost 1.

In the each of the last three tournaments England have only finished second on points difference, and let's not forget that in 2011 they were crowned Six Nations Champions (yes, during the so-called disastrous Martin Johnson years), albeit somewhat sheepishly having been denied a Grand Slam by a rampant Ireland in Dublin.

All of which puts England's consistency over the last 5 years into perspective and is testament to the overall strength of the Six Nations championship these days and the teams in it.