England Women: loss of a legacy? 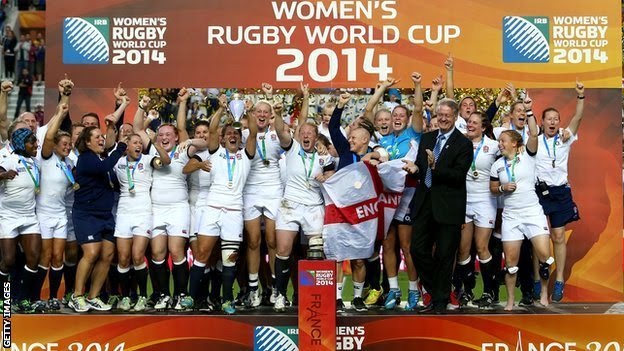 I see that England, World Champions, finished a mediocre 4th in the Women's Six Nations, after losing 15-21 to France on the final weekend.

I realise that a large number of England's newly professional top players have been playing on the World Sevens Series circuit, but being beaten by Wales, Ireland and France is still pretty poor, no matter that it is now being dressed up as "development."

Awarding 20 professional contracts post World Cup appeared to be a progressive move, but sending those players around the world to play Sevens at the expense of the Six Nations means that a golden opportunity to build a lasting legacy on the back of England's World Cup success might be being missed (sound familiar?).

It also begs the question of whether it would have been allowed to happen under previous head coach Gary Street, whose abrupt departure some 2 weeks before the start of the tournament is looking increasingly iffy.
Posted by Total Flanker at 22:31