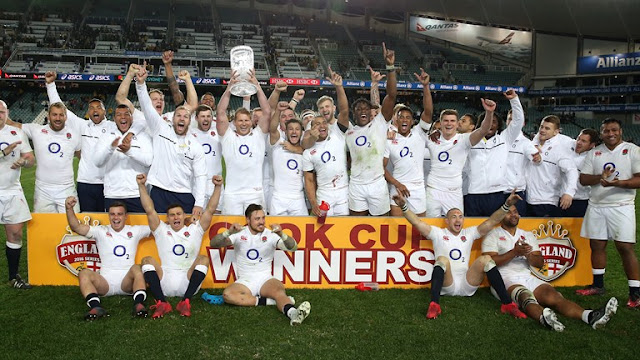 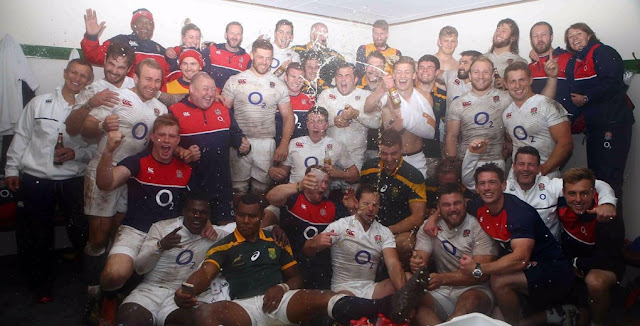 and Under 20 World Champions 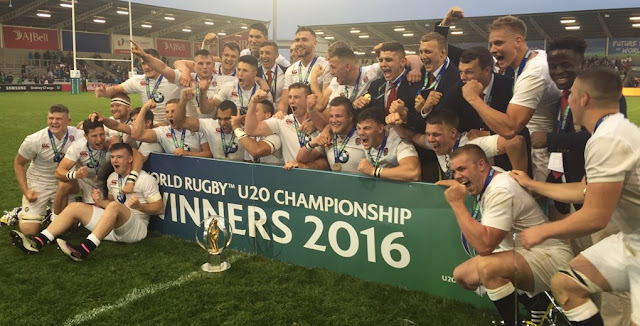 and young Master F is happy as he won a signed U20s shirt in an Instagram competition - so ALL GOOD!
Posted by TotalFlanker at 09:07 1 comment: Links to this post 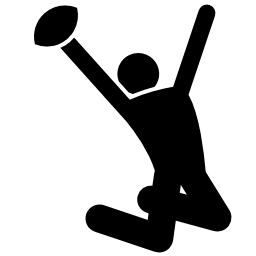 As we're now several weeks into a rain disrupted touch rugby season I thought it about time that I produced a progress report, whether you want one or not.

Last night saw us play only our 5th game in 7 weeks owing to inclement conditions, but I have to say that it was almost certainly the best performance seen so far from Dave's Dad's Dog's Dead in the 7 years that the team has been playing in one guise or another.

Up against the same team that we narrowly defeated 9-7 on the opening week of the Chesham Touch Premiership, we produced a nigh-on perfect, error-free first half, leading 8-0 at the break, and finished the game as 17-4 victors, leaving us 5 wins from 5 games so far.

Even yours truly managed to bag 2 tries, one from approximately minus 3 metres (my best distance), set up by a break from skipper Tommy, and one involving some classic support play from three of us oldies in the squad who rolled back the years to surprise ourselves even more than we surprised the gobsmacked opposition. The upshot of which, of course, is that I am now not due to score another try until 2018.

Naturally every silver lining has to have a cloud, and mine came in the shape of an injury to my right heel which has quite literally left me unable to walk…
Posted by TotalFlanker at 15:36 No comments: Links to this post 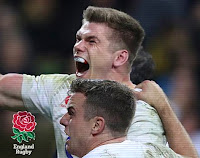 The Jones effect. There’s little doubt that the relentless and obsessive pursuit of excellence by Eddie Jones has dragged this group of players to unexpected and unprecedented new heights.

The team thing. It might be argued that in the 6 Nations certain individuals may have carried the team through to the Grand Slam – Billy V, Itoje and Kruis spring to mind. Not now. Against Australia, especially on Saturday in Melbourne, everyone stood up to be counted in an immense collective effort.

James Haskell, openside flanker. It really shouldn’t work. It does. What the hell do I know? The Hask has been monumental.

The Focus. If Eddie Jones and Dylan Hartley are to be believed, they are not satisfied by a series win and are now focused on a 3-0 whitewash. Whether or not they succeed, the fact that there’s an obvious intent to be ruthless is so very, very un-English.
Posted by TotalFlanker at 19:47 No comments: Links to this post 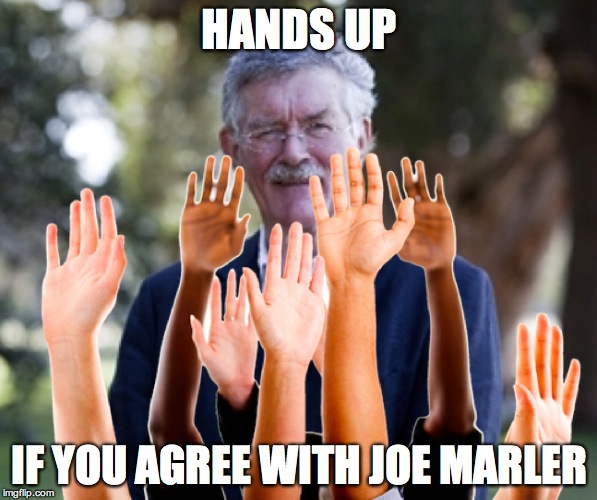 Posted by TotalFlanker at 11:48 No comments: Links to this post

There are now 3 certainties in life - death, taxes and the All Blacks.


What yesterday's performances by Wales, Ireland and, yes, England did demonstrate, however, was that perhaps, just perhaps, the gap between the hemispheres - so evident at last year's Rugby World Cup - might not be as wide as we feared.

And if further proof is needed that the earth has shifted on its axis, may I present to you a James Haskell sidestep? What is the world coming to? 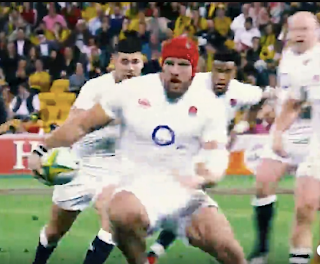 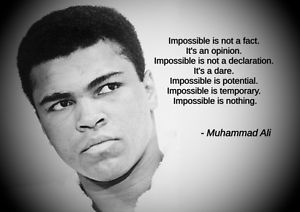 Muhammed Ali - RIP
Posted by TotalFlanker at 10:35 No comments: Links to this post

Before I go any further, let's get one thing straight. I'm a big fan of George Ford. 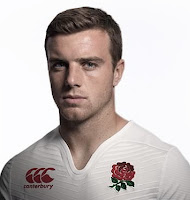 In terms of his passing skills and ability to get a backline moving he's right up there - the heir apparent to Charlie Hodgson if you will.

Much like Hodgson did, however, Ford suffers from a lack of physical stature, occasional defensive vulnerability, inconsistent goal kicking and, at times, a lack of confidence - all criticisms that do not apply to rival and "test match animal" Owen Farrell.

So, while Hodgson suffered by comparison to the incomparable Jonny Wilkinson, so Ford has to overcome the far more consistent, steady and (importantly) in-form Farrell to make the English starting XV.

Eddie Jones has been making all the right noises re Ford (especially with regard to the disgraceful booing of the player at Twickenham on Sunday) but it can't be easy to ignore his lack of form since the World Cup.

Ford's cause is hardly helped by dad Mike, who has blamed his son's woeful kicking display on Sunday against Wales on his own recent sacking by Bath. There's nothing wrong with George being close to his dad, of course, but it's probably about time that Ford Snr loosened the apron strings and kept his nose firmly out of his son's career if it is to flourish at it should.

As I keep saying, this isn't the Under 13s.
Posted by TotalFlanker at 12:03 No comments: Links to this post 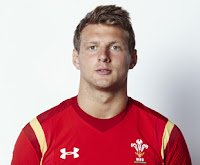 Time to add my tuppence ha'penny worth to the debate around the behaviour of Dan Biggar and other Welsh players in Sunday's match against England at HQ.

To me it's pretty simple. Berating the referee about a decision (never mind that it had been made by the TMO after studying the replays) is entirely unacceptable. This is not football.

And for Warren Gatland to try to defend the behaviour as a display of "passion" is arguably even worse. He really should know better.

In March England's Joe Marler was hauled over the coals by the press for a one-off, heat of the moment comment for which he almost immediately apologised and he ultimately received a 2 match ban.

What price on no action being taken against Mr Biggar and co?
Posted by TotalFlanker at 11:11 2 comments: Links to this post