Here are the Total Flanker predictions for week 2 of the 2018 Six Nations with the proviso that, the author having proved beyond a shadow of a doubt that he is no Nostradamus, no liability whatsoever will be accepted for any losses suffered by any eejit stupid enough to rely on what is about to follow... 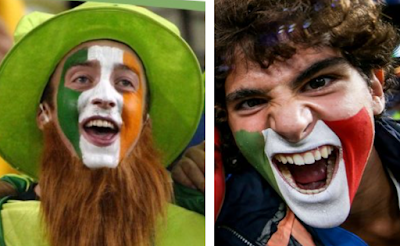 Conventional wisdom suggests that Italy have two hopes in Dublin - Bob Hope and No Hope. And Bob Hope is dead. Ireland weren't great against France but should win comfortably enough here. The question is whether they have enough firepower to secure the bonus point and I think the answer is probably, yes. 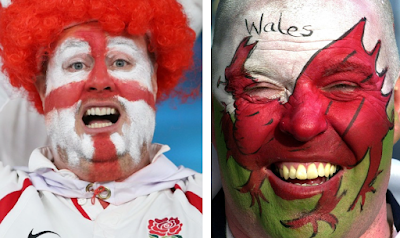 So a confident Wales, deservedly buoyed by their victory over Scotland, cross the Severn and come to Twickenham "not scared" - much like going on a bear hunt. I suspect that this is where the Welsh rookies will discover what Six Nations rugby is all about. England by 15+. 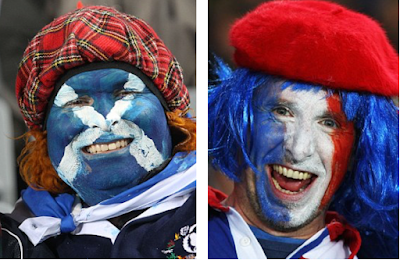 Ah, Scotland, back wrapped up in their Murrayfield comfort blanket and with their psychologist's words fresh in their minds, I'm guessing they fancy their chances against the chaotic French. I'm not so sure, however, that chaos won't prevail. France by 6.