Time to get serious now. 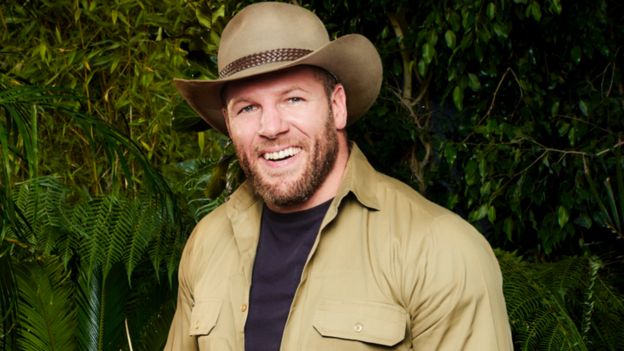 It has been announced that one of this blog's favourite characters - James Haskell - will feature in this year's "I'm a Celebrity - Get me Out of Here".

Ahead of his proposed MMA debut in 2020, Haskell will enter the Australian jungle next Sunday alongside the likes of Ian Wright and Caitlyn Jenner, amongst others.

Given the likelihood of significant weight loss whilst having to survive on rice, beans and kangaroo's gonads, perhaps Haskell is contemplating life as a middleweight?

Email ThisBlogThis!Share to TwitterShare to FacebookShare to Pinterest
Labels: I'm a Celebrity Get Me Out of Here, James Haskell, jungle, TV