Cart before the Horse 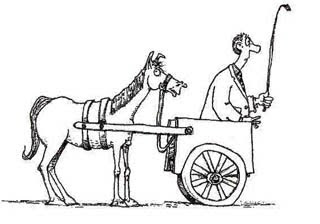 The news from the IRB that that England will undertake a proper 3-Test tour to South Africa in 2012 is good news.

Old fashioned longer tours are all very well - and I'm sure will be a fantastic experience for players and fans alike. But consider the following schedule: 2011 - Rugby World Cup; 2012 - full England Tour to South Africa; 2013 - Lions Tour.
At what point, I wonder, will leading English players (and I realise that I'm making one or two massive assumptions here) actually have a close season? I predict a renewal of club v country hostilities in England and a continuation of severely weakened teams being taken on tour.
While I applaud the principle of encouraging longer tours, it appears that the IRB have ducked the central issue here - i.e. sorting out a co-ordinated global season to ensure that leading players are fit and available for international matches.

It's not just England that will face problems. The Springboks are also due to host 3-Test tours against France and Ireland in subsequent years.
Perhaps now, then, might be good time to actually put the horse before the cart?
Posted by Total Flanker at 13:58