… and it involves TARTAN. 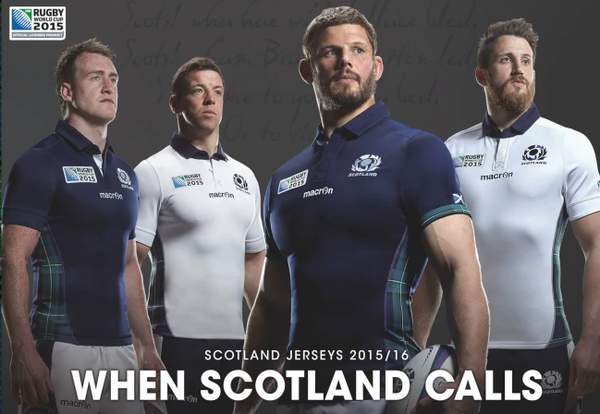 Good to see that the designers are not prepared to abandon national stereotypes. 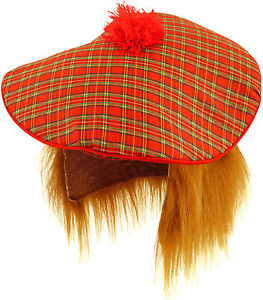 It emerged today that the Italian national team are on strike, after the players rejected the Italian Rugby Union’s proposals for remuneration at the Rugby World Cup. 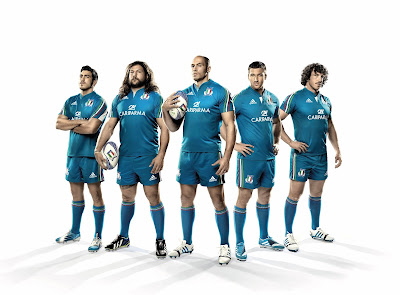 Reports that the strike actually began at half time during Italy's final Six Nations match against Wales in March have yet to be confirmed.
Posted by Total Flanker at 19:12 1 comment: Links to this post 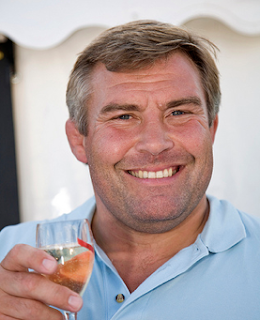 Although my cap is duly doffed to Gareth Edwards (awarded a knighthood in the Queens Birthday Honours list) and to Jonny Wilkinson (awarded a CBE), I have to say I'm chuffed to bits at the news that England legend Jason Leonard was yesterday elected Preseident of the RFU.

Fantastic achievement and an appointment that should really shake up the blazers - all aboard the Funbus!
Posted by Total Flanker at 17:33 2 comments: Links to this post

Shocked and saddened today by the tragic news of the death of former All Black Jerry Collins and his wife Alana in a car crash in France.

Collins was simply one of the good guys and the world of rugby will certainly miss one of its more colourful characters.

My thoughts are with both his and his wife’s families at this sad time. Spare a thought, too, for their young daughter, Ayla, who remains in a critical condition in hospital.
Posted by Total Flanker at 18:36 No comments: Links to this post 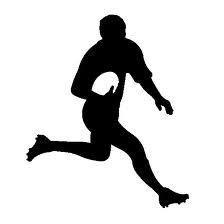 Not that it’s the winning that matters – this will sound horribly corny but it really is the taking part that counts and the fact that I’m able to play at all given my recent sciatica scare has been a huge, huge bonus (and, believe me, no chickens are being counted at this stage).

What has surprised me is that, as the weeks pass by, I believe that I am making more and more of a contribution to the team. It's more than possible that I'm a little delusional, but I’m certainly feeling fitter, helped no doubt by the fact that I’m around a stone and a half lighter than last year.

Last night saw the team beat the Angry Leprechauns convincingly, playing some great Touch, especially in the first half. I was even able to get on the scoresheet for the first time this campaign, racing the full length of the field to score.

That last bit was a lie. I did score, but it was the equivalent of an open goal, taking a scoring pass less than a metre from the line.

Also on show last night, much to the delight of all attending, was a classic TF “show and go”. Or, to be more accurate, a “show, begin to go, realise that the legs won’t do it any more, attempt a miracle pass and be intercepted.” My trademark move, I like to think.
Posted by Total Flanker at 19:00 2 comments: Links to this post