The various clubs that have been graced with the presence of yours truly on the field of play... 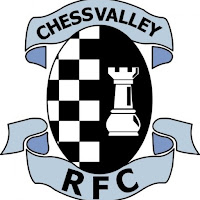 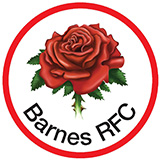 A few hugely enjoyable seasons in the early nineties.

A few quite alcoholic seasons in the late eighties 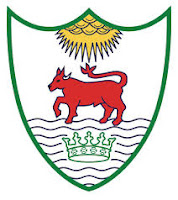 A handful of undistinguished games for the 3rd XV in 1987 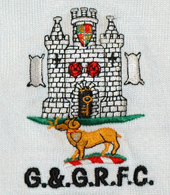 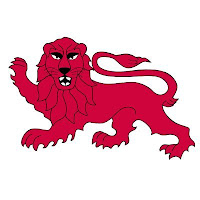 Managed a number games for the LX club in 1985, and occasionally warmed the Blues' bench. 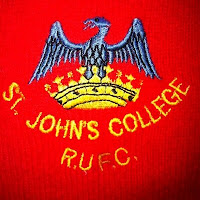 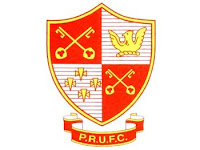 Where it all began. Colts rugby from 1980 to 1983, and a handful of senior games while a student.